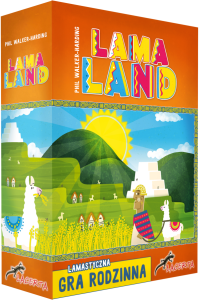 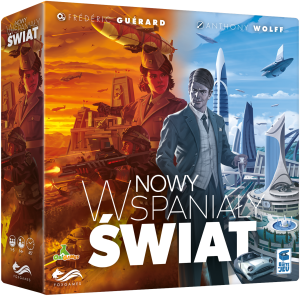 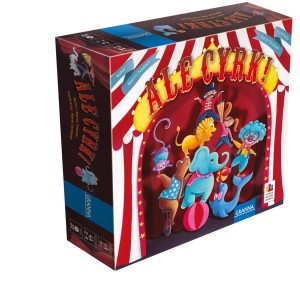 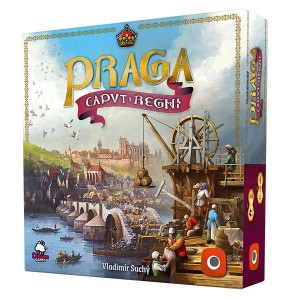 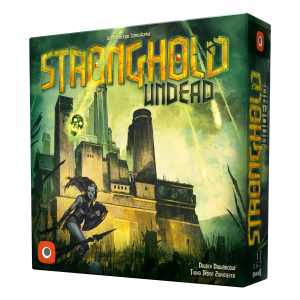 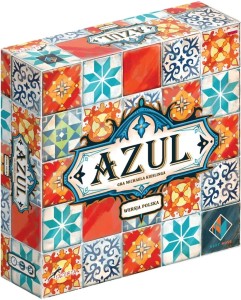 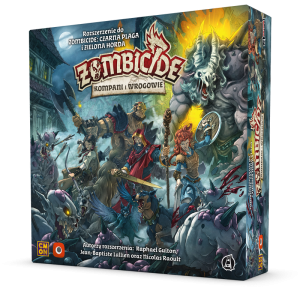 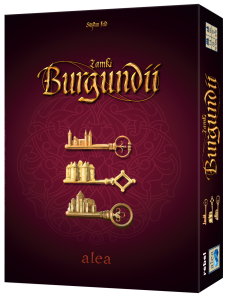 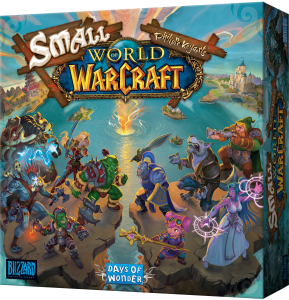 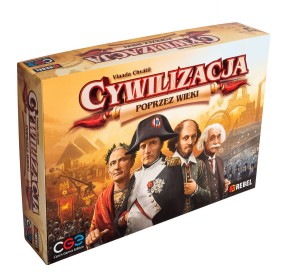 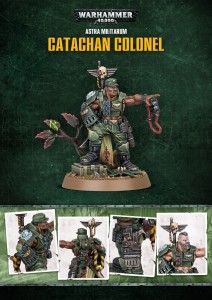 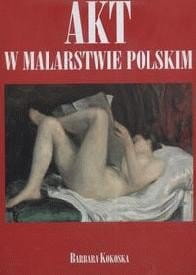 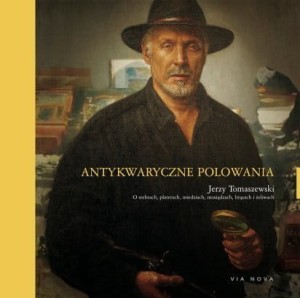 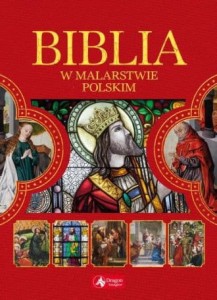 FUSE 1–20 From Invention to Antimatter 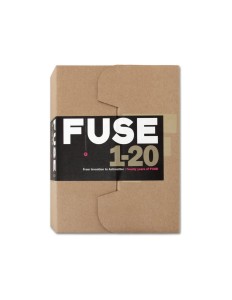 FUSE 1–20 From Invention to Antimatter

Launched by Neville Brody and Jon Wozencroft in 1991, FUSE was the groundbreaking publication that took design and typography into radically new and unforeseen spaces. The major influence of its revolutionary and experimental approach to typographic language reverberates still, and today―20 years after its launch―the explorations carried out by some of the most famous and influential names in the industry stand out as futuristic and ahead of their time.

Taking the alphabet as its base, and enabled by the advent of digital design, FUSE became a laboratory for new ideas and risks, as well as a hothouse of new thinking. Published over 20 editions, each issue was themed and included both fonts and posters by specially commissioned collaborators, all of which are on show here.To commemorate the release of issue 20, TASCHEN brings you a complete compendium of all the issues. Exclusive to this publication are FUSE19 and FUSE20, two newly commissioned and never-before-published issues, in the form of 10 A2 posters and 24 downloadable fonts, making this boxed edition a collector’s item. This is the legacy created by the best contemporary thinkers on typeface design: the list of contributors to FUSE reads like a who’s who of typographic design, from Erik Spiekermann to Stefan Sagmeister, Peter Saville, Jonathan Barnbrook and Tobias Frere-Jones, plus many more. Editorial contributors include Adrian Shaughnessy and Jon Wozencroft.Included in this special edition:

Keycard with code to download fonts from issues 19 and 20 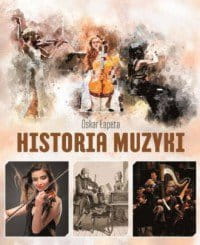 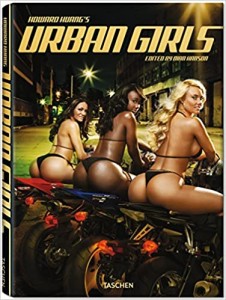 When photographer Howard Huang began shopping his fashion book around New York in 2002 he had no idea he was about to become the master of urban photography. Back then, Huang, originating from Taiwan, thought "urban girls" were just women who lived in the city, explaining, "English is my second language; I was still learning." Nonetheless, when the editor of Black Men magazine asked if he knew how to shoot sexy women he said, "Sure!" and set about staging the magazine’s voluptuous singers, models, and actresses in fantasies inspired by his love of comic books and anime. 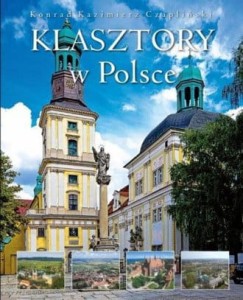 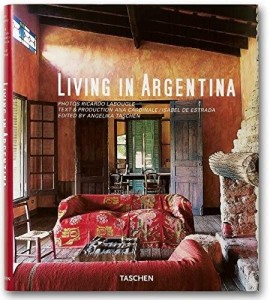 This book offers a delirious romp through Argentina's most beautiful and exceptional interiors.Argentina considers itself the most European of South American countries, and with good reason. The Argentineans are highly cultivated people with a strong connection to the old world; their achievements in design, filmmaking, literature, music, and art place them firmly in today's global culture spotlight. When it comes to decorating, they have a great talent for bringing together the old and the new, with subtle touches of color and rich textiles, and incorporating the country's beautiful landscapes in their architectural palette. Editor Angelika Taschen invites readers to pore over this selection of houses, apartments, ranches, polo grounds, and more, including an opulent century-old opera house where Maria Callas sang as well as the homes of Francis Mallmann, the country's most famous chef, Xul Solar, painter and close friend of the great Argentinean writer Jorge Luis Borges, and Juan Gatti, graphic designer for Pedro Almodovar. 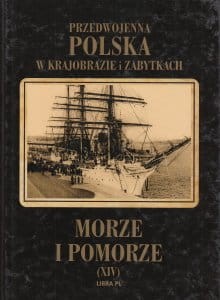 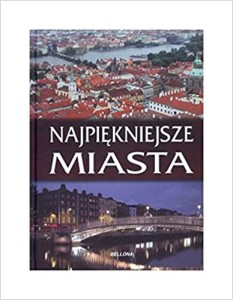 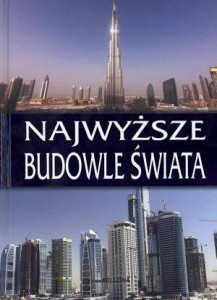 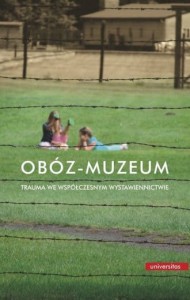 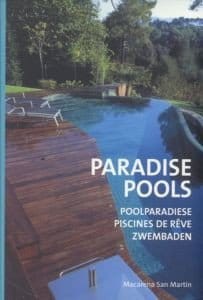 "What makes the dessert beautiful is the fact that somewhere there is a hidden well." - Antoine de Saint-Exupery, French writer and aviator This book presents various pool designs. It can be used as a source of inspirations by architects 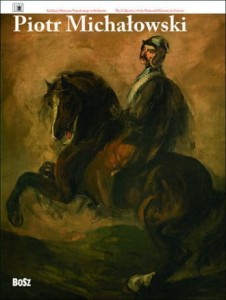 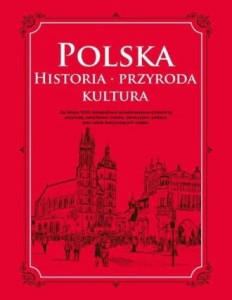 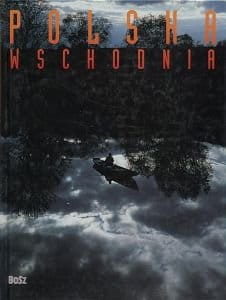 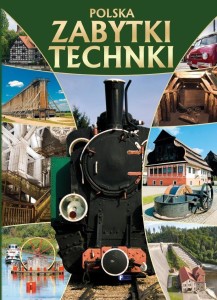